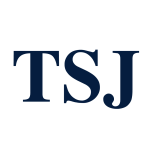 The program was conducted by the former president of the meeting and program coordinator Mr. Surendra Chhajel and the vote of thanks was given by Mohanlal Kothari, the coordinator of Maitri Bhawan. Speaking on behalf of the Surana family, Mrs. Manisha Surana said that the inauguration of Tulsi Banquet is a matter of good fortune. The Sabha has handed over a very good permanent project to the society, which will prove useful for the people of Siliguri.
On this occasion some new projects were also announced by the Sabha. 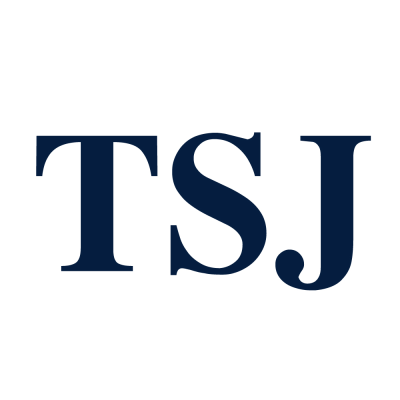 Siliguri to host 6th BTM from 5th to 7th Mar 2022: First After Lockdown